We were delighted to join The British Heart Foundation (BHF) in celebrating its flagship leadership development programme being shortlisted for a 2017 CIPD People Management Award.

The British Heart Foundation is the single biggest funder of cardiovascular research in the UK and does amazing work in its relentless fight to end heart disease. Since its inception over two years ago Aretai have worked with the People and OD team on the development and co-delivery of the programme, which was shortlisted in the category of best L&D initiative in the public/third sector and which is aptly named “Leading with Heart”.

The awards ceremony was held on 26 September with Barry Byrne and Judith Hardy from Aretai joining BHF representatives and over 900 HR and L&D professionals at the Grosvenor House Hotel in London.  Simon Gillespie, Chief Executive of the BHF, who was also a guest at the dinner reflected on the hard work, skill and determination that went into developing the programme and congratulated the People and OD team on being shortlisted at their first time of entering the awards. 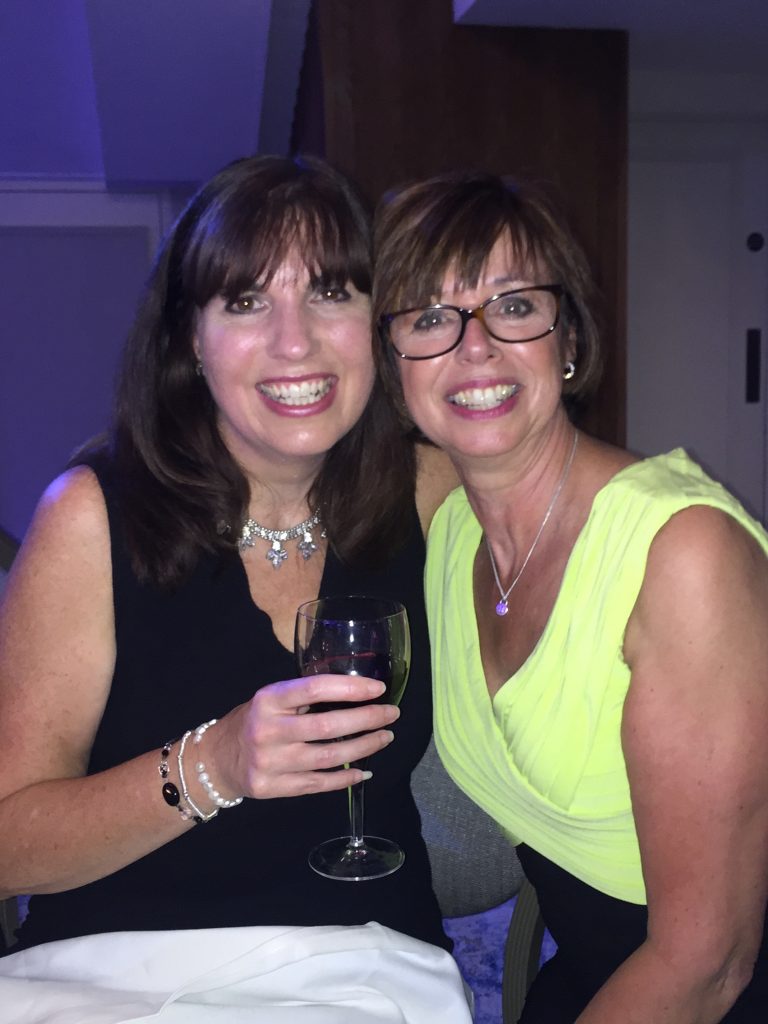